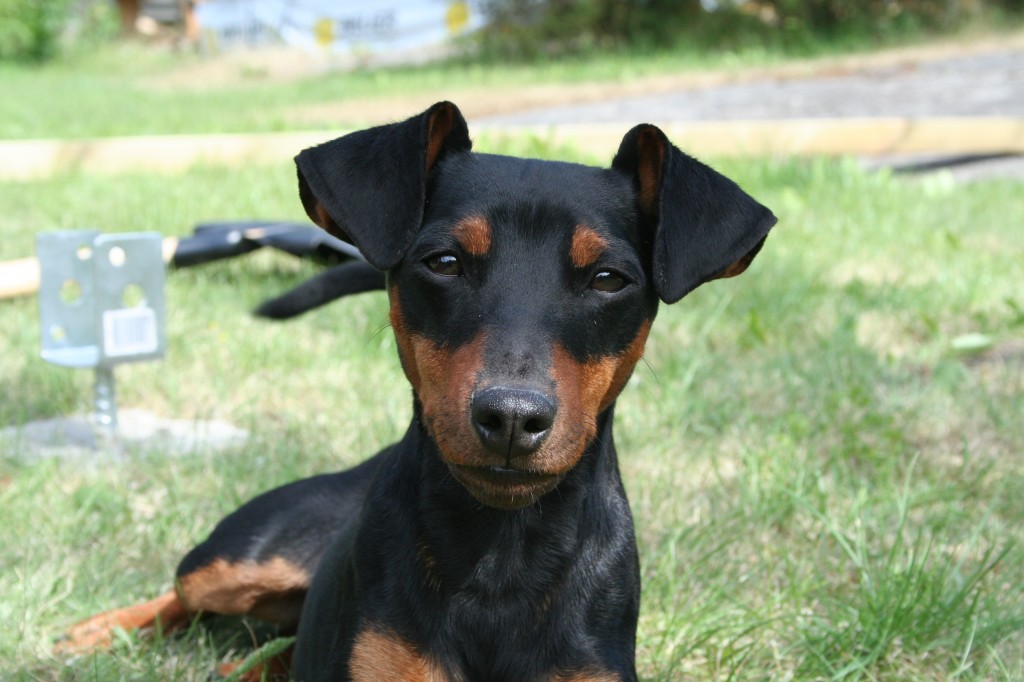 I couldn´t live without a small dog. My life was empty after Micke passed away. So we visit Susanne, Jatzers, to meet her beatiful miniature schnauzer puppies. But the dog we all fall in love with was Piriz, her miniature pincher. The same day Piriz get in heat so it was a long waiting for us. But the waiting was worth it!
Måns as we call him is the most energetic dog I ever meet.
Max was so happy when Måns arrived. Finally a friend for me! 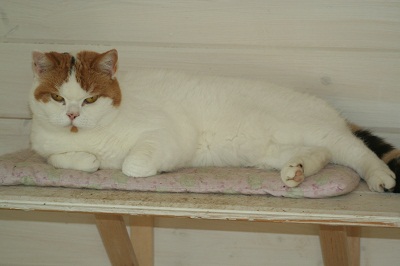 This is Märta, my bicolour dream from Holland! Thank you Wilco Hoogenboom, for letting me buy her!
Unfortunately Märta has Hip Dispalysia so she never got any kittens. She is a happy neuter instead 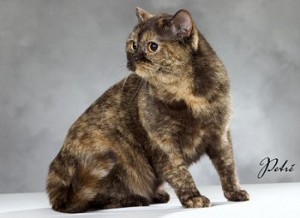 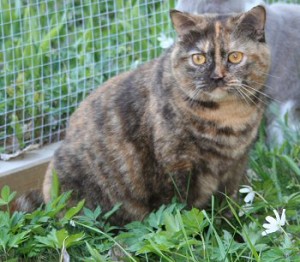 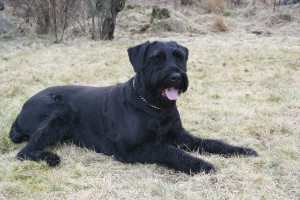 Minja is working with Robban at Securitas. She is the only riesenschnauzer working as a security dog in Stockholm. She is an intelligent and a happy dog. She impress on most every person she meets. She is smarter than most dogs! 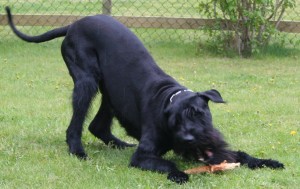 This is Max! He is Roberts dog. He’s actually a dream come true for Robert. Max will not be a securitydog because he´s to soft in nature. He is this familys giant pet! He is still Roberts baby and my son, Markus, best friend 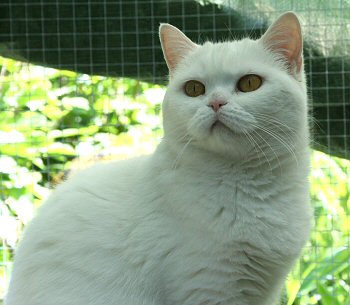 This is Molly! My sons best friend. She’s named after Molly the mouse! She is a very funny female, she likes to play with my son’s cars. And when he’s doing something he shouldn’t, she’s always close by 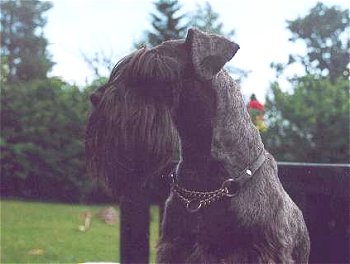 Micke is my first self-owned dog. He charms everyone he meets, with his tough looks and big heart. I have never regreted my choise of breed. Schnauzer is a bit like a cat. I have never showed him at dog shows, he’s too grey in colour. The meaning was that we would train agility but then Markus was born and that took up all the time and energy. I think Micke is content that he didn’t have to train, he’s a bit afraid of heights

A small dog in size but a big dog on the inside and not a lot of hair, it’s enough with the cat hair in this home

Friday afternoon, Micke don’t behave as usual. He don’t want to go up, he is just lying on his bed. He’s hot and I can see that he is sick.
Quick call to the vet and they said come right in with him. So we picked up Markus from school and drove to the vet. Unfortunately the bloodtest showed that his liver has stoped working so there’s nothing to do.
We had to put him to sleep.
I miss my little dog so much! But I feel comfort that Micke is with my grandma and they’ll share a box of gingerbread bisquit:)
—————————————————————————————————————————– 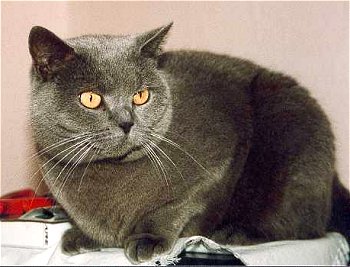 In late may 1989 Cleo’s Blue Athena walked in to my life. Athena lives with my mother since 1995 beacuse she is to much of a queen. And the queen never lives with her subjects. That’s her opinione, not mine:) She loves people, accept dogs and hate other cats! She likes to talk, she can actually have long conversations, but only if you answer her 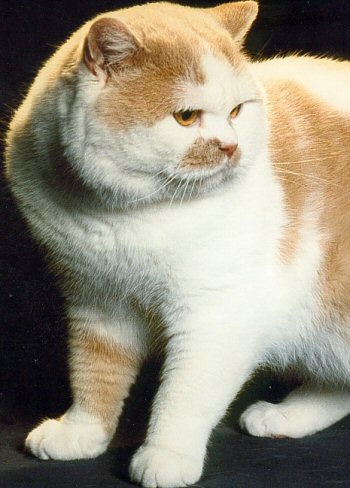 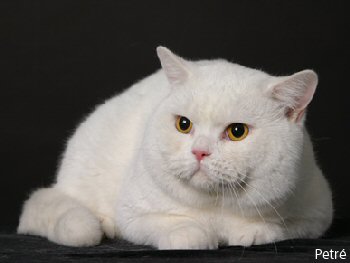 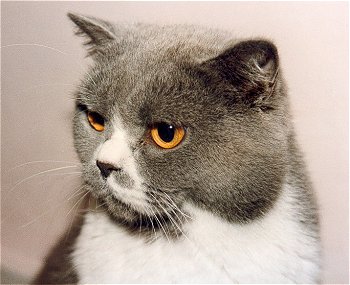 Iffi was a real bitch:) She loved to cuddle, but only on her on terms. She also loved
bathrooms!? The first thing she did when we stayed in a hotel was to check the
bathroom and the washbasin. She often slept in them and drank the water:) She
sometimes drank wine, red of course:) You could never leave a glas on the table
and then leave the room…..you would always find her drinking from it!
She had only one CAPIB left to become Internationell Premier when the cancer took her life. It went so fast, from the the discovery until she died, it took four days. I was in shock for a long time after that.
But my son, Markus, tells me that Iffi is alive and sitting on a cloud. She´s sitting there and eating her favorite food, bayonne-ham.
Iffi´s motto was: The less you move, the better it is!
————————————————————————————————————————————- 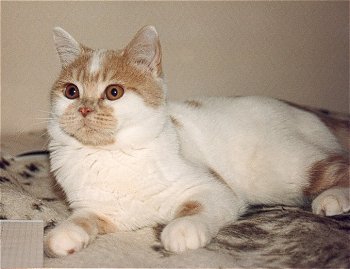 Claudius, my little baby….
The most beautiful eyes I have ever seen in a cat!!! His name Glittering Prize is from a song by Simple Minds.
The cancer took him too early 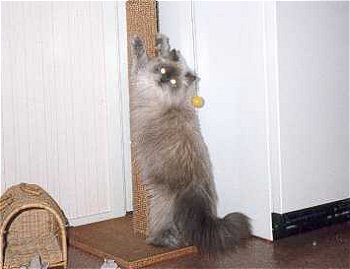